Horror Movies We are Excited for in 2015 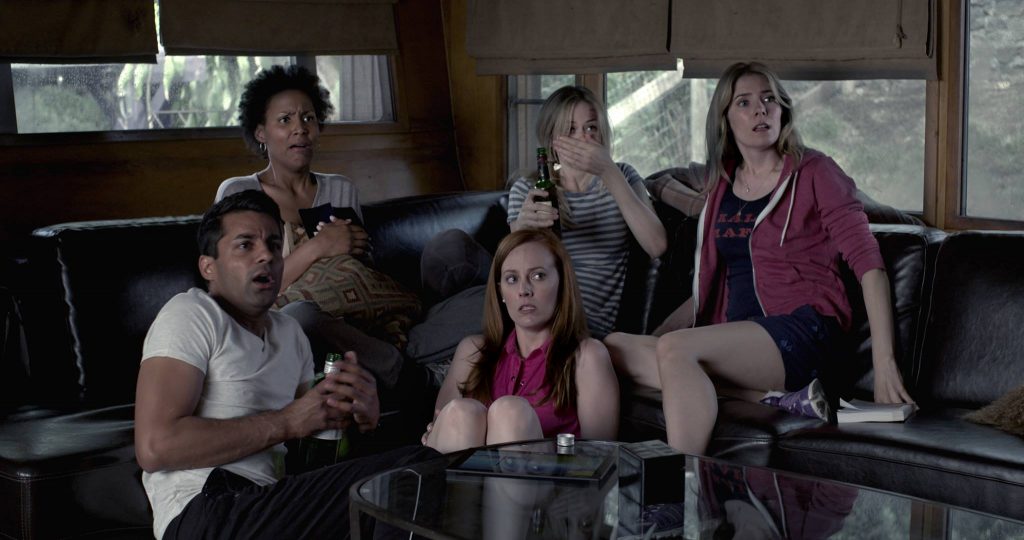 For the last week we have been talking about what we are looking forward to this year, including TV shows, books, games, and the events that are coming our way. Although our lists have not come close to covering the exciting stuff coming to horror.

Hack and slash horror is making a comeback in 2015 and this movie we’ve mention in this post promises to set the bar for the hack-n-slash horror comedy sex romps of the year. We cannot wait to see it, review it, and see it again!

We’ve talked about MUCK before in this post and with yet another hack-n-slash coming out on yet another Friday the 13th, we couldn’t be happier. If this trailer isn’t enough to convince you to see this film, then you will just have to wait for our review.

I have no shame in saying that I am a fan of the Insidious films. Not only does the series touch on some of the American Gothic tropes involving the haunting of the home, but the films also build on the new haunting trends with some really surreal paranormal events without presenting it with dizzying documentary style photography. The Insidious series is also not afraid to have a little fun, and can deliver classic jump-scares. With the return of Lin Shaye as Elise Rainier, I can’t be more excited about the third chapter in what I hope will address the red-faced looming nightmare of the previous two films.

Dinosaurs, no matter how cool they are still qualify as terrifying monsters, right? Even if you don’t think that the coming addition to the Jurassic Park family is going to be much of a horror flick, then you obviously didn’t have the nightmares that I used to (and sometimes still do). Chris Pratt, the newest hero for the next generation will star as Owen alongside co-star Bryce Dallas Howard as Claire, and from what we see in the trailer, the will have to deal with the newest genetic monster as it runs rampant through the park. This film releases almost 22 years to the day of the first movie in 1993, so expect it to be an event of epic proportions.

Not much is known about this remake, but we were hoping it would be as good as the original 1982 film. While there is too little known to speculate about anything, Sam Raimi (Evil Dead, The Grudge, 30 Days of Night) directing and Sam Rockwell (Moon, Seven Psychopaths) starring, what could go wrong? There is word that the film might swing towards being appropriate for children, but we say in horror, start em’ early.

Really not much to say about this film, either. Jason Voorhees has turned into somewhat of a classic character and his return to the big screen is looking for some huge screams. But like the reboot of Poltergeist, there isn’t much going on with this except that we know it might come to us on Jason’s favorite day of the year. 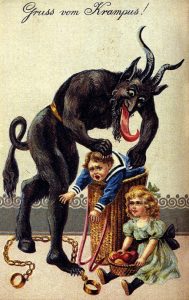 If you read our review of HHN you’ll know why we’re excited for this one. From writer and director Michael Dougherty (Trick ‘r Treat, Superman Returns) and Legendary Films comes an attempt to get this fabled Austrian Christmas Nightmare to haunt the big screen. While there have been a number of features and short-films made in the last few years to meet the growing fandom for this terrifying tradition, Krampus hasn’t quite broken out in a big way. We also love that this Christmas will see yet another scary answer to the typical sappy holiday films.

We don’t know much about this one either, but we are excited that Mike Dougherty will also be working on a second addition to this film. When more information becomes available, we will be sure to post updates.

Although this is just our short list, there is much more to come for horror in 2015, so follow us on our social media sites and bookmark our page to keep up to date on what is happening and upcoming in the horror industry.